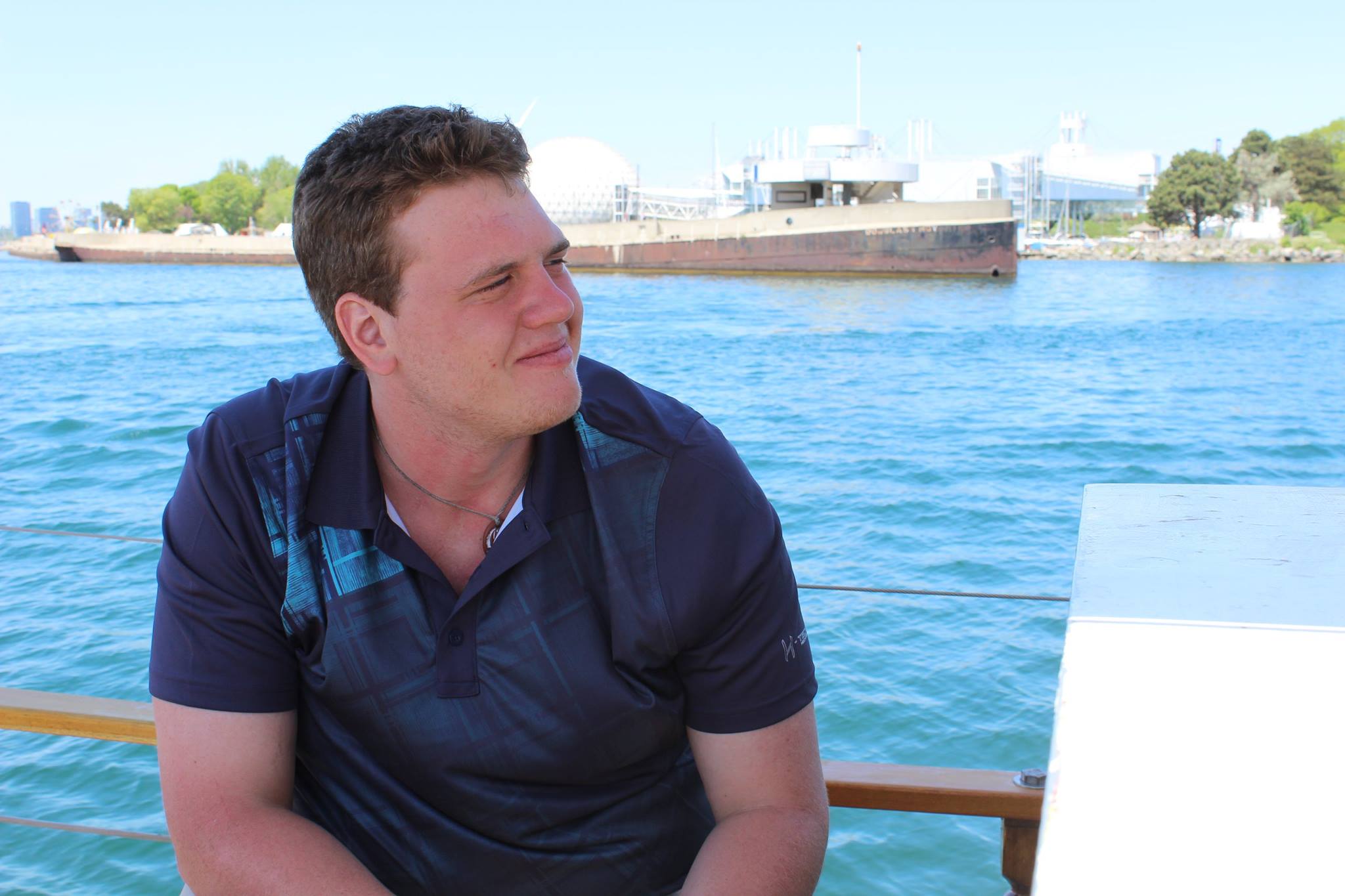 James has been involved with Toronto Brigantine since the summer of 2008. After leaving us he went on to study Mechanical engineering at the University of Waterloo but very soon realized his true passion was on the water. James went on to take a crew position on the Privateer Lynx, before returning to pursue an education at Conestoga college in the Millwright apprenticeship program.  Eventually James found his way back to us as the First Mate on board the STV. Pathfinder for his first co-op term. Before becoming our Captain he previously worked on the Mist of Avalon and for Purvis Marine. 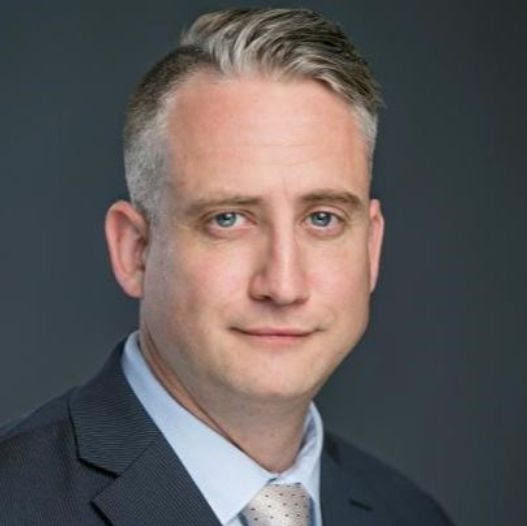 Greg has a wealth of experience in not for profit organizations and has jumped into the role of running our summer and winter programs seamlessly at a busy time of year. Greg looks after all aspects of running our program, outreach and regulatory tasks. He joined Toronto Brigantine in 2019.